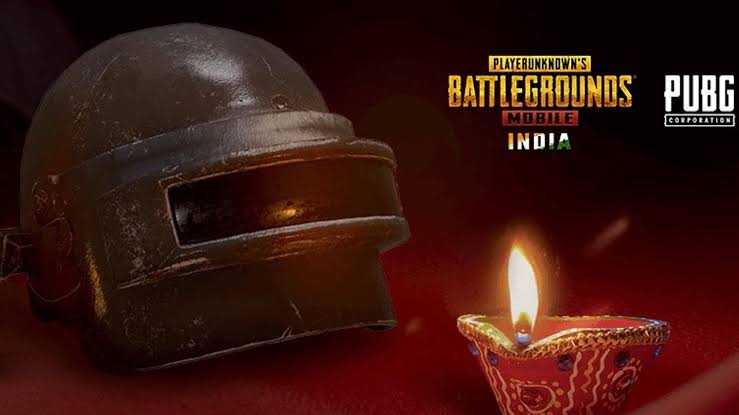 Battlegrounds Mobile India Pre Register Start: This trailer of the release of BGMI was released on 14th of May, 2021 and it says that the players will be able to Register for this game by 18th May Onwards which is very good News for Gamers.

Below down is a video of this battlegrounds Mobile India Pre Register Start which was originally given by the Developers and official pages of BGMI.

This Trailer which is posted by us on Twitter is an official release by the Krafton Game union or you can say it as the Founders of PUBGM and BGMI. This trailer was released on the official handles of BGMI Twitter as well as Instagram Handle.

Players were waiting for this game since November 2020 since this game was banned and now their wait is almost over because this game has also compiled with the T&C of the Indian Government and is officially going to launch in May this month.

In last year PUBG Mobile is the Highest-Grossing Mobile game in 2020 with more than 2.6 billion revenues. PUBG Mobile launch in 2018 by Tencent. after launch they are making the record popularity, cracking, creating every since. Since the Ban, these Profits were reduced to an extent but still, PUBG was the most grossing game in April 2021 also. As the new BGMI is going to launch in India many players are excited to play this game. And this could be again become the most grossing game of this year.

PUBG Mobile is a worldwide grossing game in April 2021. PUBG Mobile from Tencent studio with 260 million in player spending. Which is 16.2% growth from February 2021.

For a couple of months, PUBG has got a lot of Growth according to their revenue from February to April and after the launch of BGMI its is predicted that their profits can go up to more than 20% – 25% instantly in a single month.

Also, the players are excited to play this game and it is predicted that the Game will have some restriction and will make it different from the other Games like the blood colour in the game won’t be Red and it is said that it will be Green instead. Also, this game is said to be 18+ age and players below this age have to play under parental Guidance. All this has happened due to the restriction imposed on PUBG by the Government and they say that it was the main reason to Ban this game.