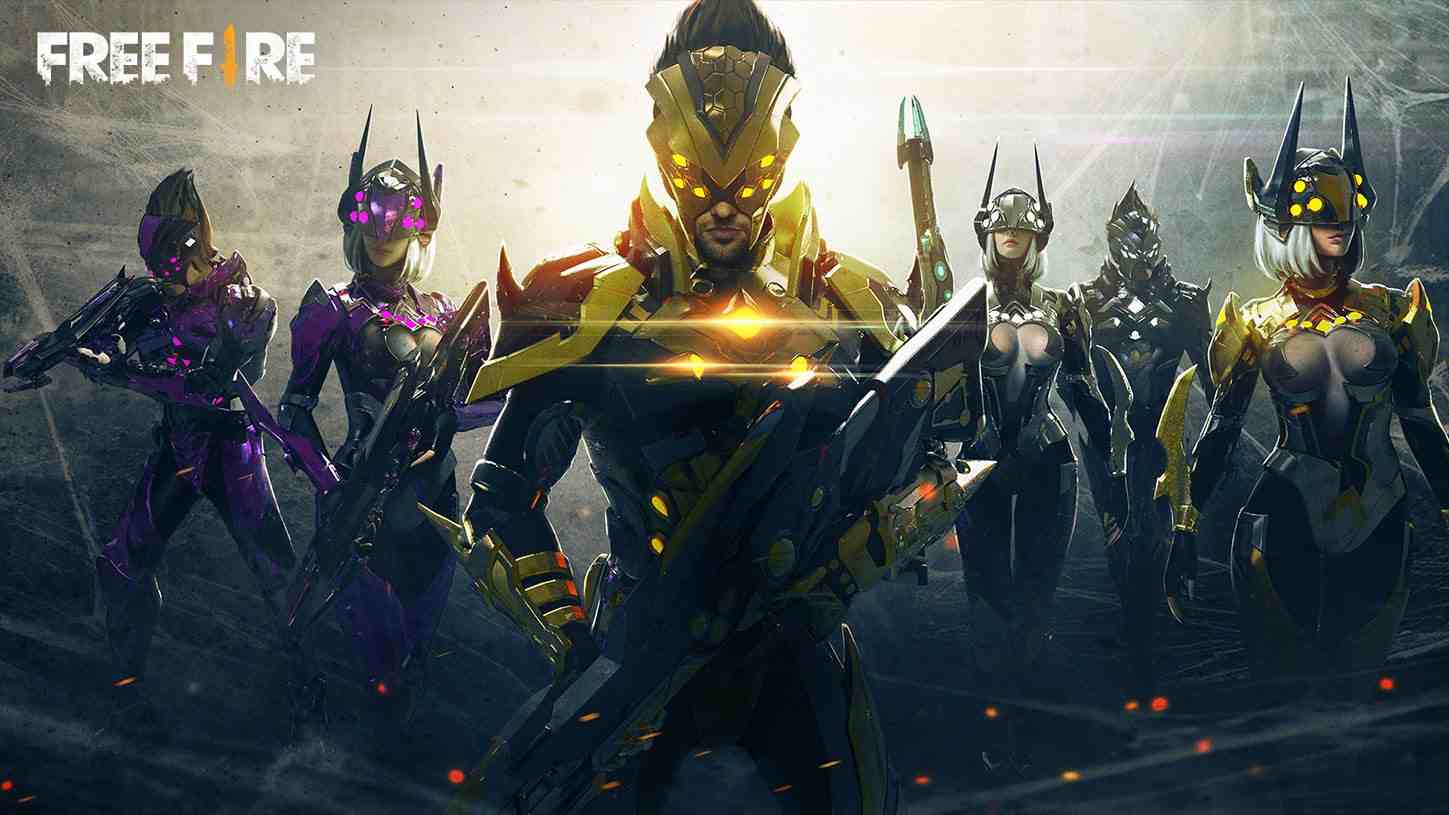 Free Fire is one of the best games on the battleground and here be bring Best Free fire new Characters with abilities. After the PUBG Mobile ban in India Free fire downloading increases 47%. The free fire developed by 111 Dots Studio and published by Garena. Its SINGAPORE baize company.

Free fire process special Characters for players to help them overcome their opponents on the battleground. Their abilities are divide into two classifications Active and Passive. This article be is about discussing the Free fire new Characters with their abilities.

In a Game Disclaimer:- Jota ( Sustained Raids) is a parkour expert and Stuntman

Abilities: Shirou’s abilities are Damage Delivered. At the base level, when any player hits the 50 radius the attacker mark up to 3 seconds ( visible to the player). The first shot of the enemy hits 10% extra damage in his armour. Damage delivered cooldown period is 60 seconds.

At the high level, it is increasing. attacker mark up to 8 seconds. The 1st shot or opponent warmer Damage is 100%. Damage Delivered Cooldown period is 10 Seconds.

In a Game Disclaimer:- Shirou is the fasted delivery guy around.

Abilities: Jai is inspire by Bollywood superstar Hrithik Roshan. his abilities are Raging  Reload. At the base level, he automatically reloads the gun by Magazine 30% after every Knock. This is restricte to AR, Pistols, SMG, and shotgun. At the high level, this ability is 45% Magazine every knock.

In a Game Disclaimer:- Jai is decorate, swat commander. 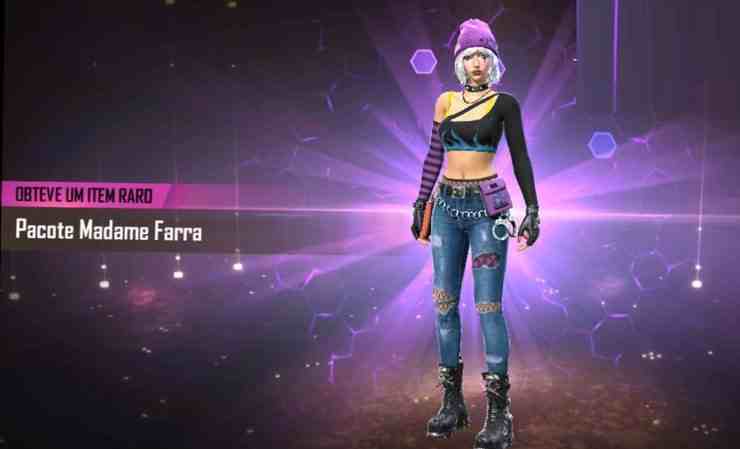 Abilities: Dasha is a girl character. This ability is Parting on. They are reducing the damage and recovery time very falls 30% and 60%. They are 6% reducing less recoil in maximum recoil.

In a Game Disclaimer:– Dasha is a prankster and rebel.

Abilities: Moco abilities are hacker’s eyes. at the base level. Will tag enemies that are shot for two seconds. at the high-level enemies tag that is shot for 5 seconds.

In a Game Disclaimer:– Moco is an outstanding Hacker girl.