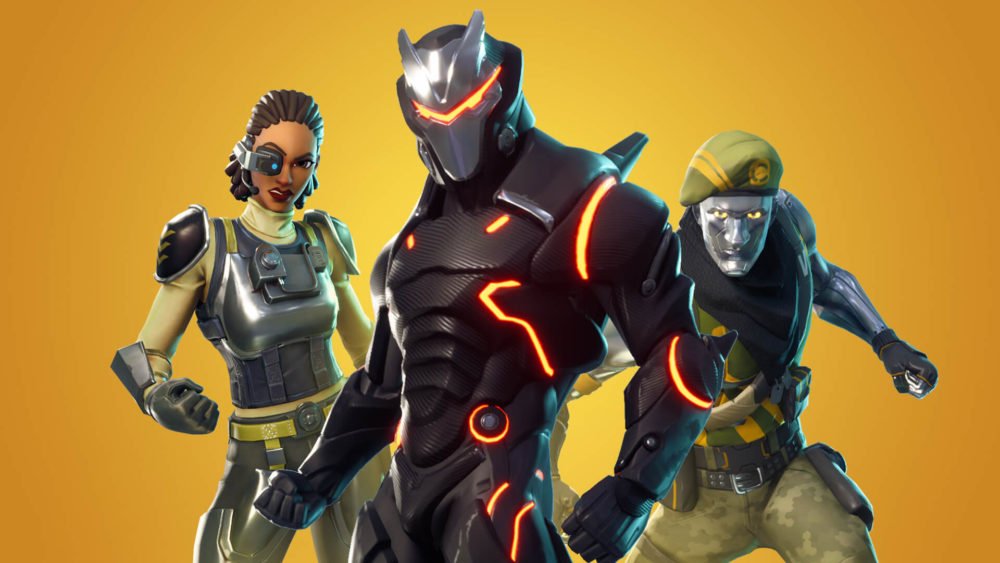 Play The Fortnite Arena: Epic Games has launched a new mode in Fortnite known as the Fortnite FFA Test. They have done this in a collaboration with world Famous Football Player Neymar Jr. This is a limited event.

This mode basically contains Arena, a ranked squad game mode. You can play here with Solo, Duo, and Trio mode, and the higher your skills the higher prize money you can win. By playing those matches you can win Ranked Points and after you collect 1500 coins you will be able to play league matches. In the arena mode, you need to show your absolute skills because they are the most important in the arena and ranked up in matches. As per the rules you can play Duo or Trio along with your Friends.

Play The Fortnite Arena: FFA Test For A Limited Time

How to Win Up Arena Matches and Enter League Matches?

Also once you Climb up high and collect more points you need to play carefully because you may lose your Hype points and may not be able to qualify in League matches. It is recommended to secure your position at least at the top 20 in every match in order to save points. Play The Fortnite Arena Test By FFA

This event has many Competetive Modes and there are going to be official Esports of Fortnite which are to be officially announced. Yet there are no Updates from EpicGames regarding the Esports but soon we will be able to know about these updates we will surely inform you.

Which Map the event will happen?

Due to this event, many new characters have also been introduced in Fortnite. One of the famous characters to be seen is Neymar Jr.

The test even has been officially available now to play but it may contain bugs or errors as they say it’s not their final event. This event is available for 2 weeks and this is a competitive event mode so hurry up players !! Also soon Neymar Jr. cup is also been announced in fortune which is again an Esports competitive event. We will be updating you soon about it as this event goes live.