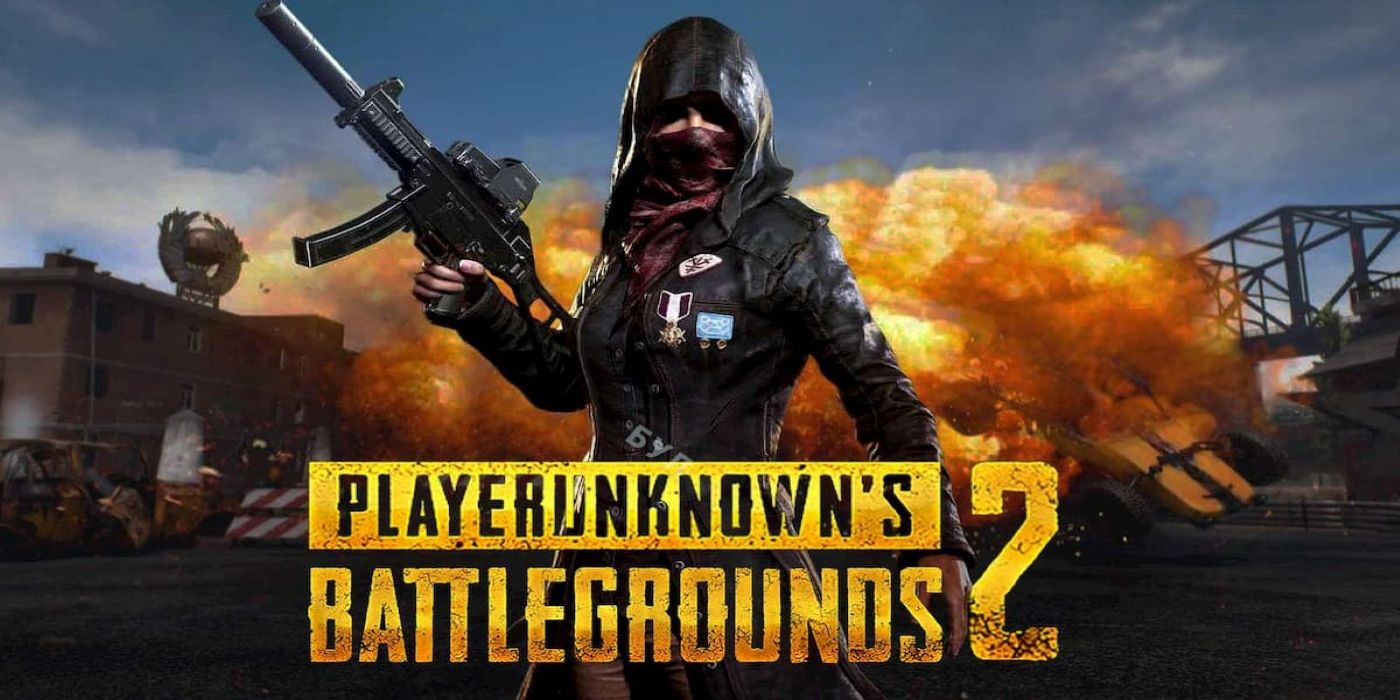 PlayerIGN Claim to have inside News that has confirmed Krafton working on PUBG 2, As per PlayerIGN Latest Update, PUBG 2 is in the works and will be grounded in realism, not a futuristic take on the PUBG Mobile Format. As per the Latest Update of PlayerIGN Another New ” PUBG Related” Game is set to launch next year starting. So it could very well be that PUBG 2  Is the game in question.

PlayerIGN also reports that the team dev for the battle royale sequel will be the team behind PUBG, So some new developers were recruited for their experience and working on other royal battle games. This approach to development to ensure PUBG 2 Gunplay will feel and working good as the original.

This leak also claims that PUBG 2 will be a new battle Royal game and that the devs aren’t looking to shake up the game type and instead are making a “PURE SEQUEL”. This project that is Separate from the Apparently sci-fi Project works under PUBG CORP.

This video includes any Information like release date, platform, or any other information of the sort, but if it same project highlighted by Bloomberg earlier in the Year its arrive in 2022.

PlayerIGN has been right about PUBG leaks before-Including job, unreleased skin, new map, and other information is set to release sometime / next year as well.

Upcoming Game ‘The Callisto Protocol’ is a horror survival game set in the PUBG CORP. It releases sometime next year as well. If you are a fan of PUBG 2022 Could be a great year for you.