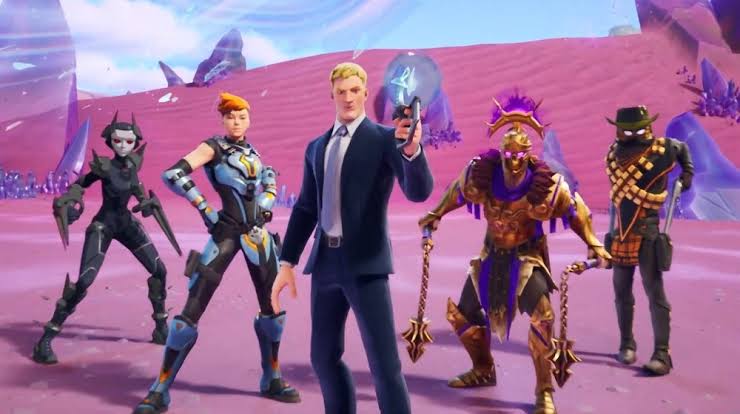 As Trailer drops a lot of hidden details that point towards the return of well-known entity in Fortnite Addition of more DC characters, and perhaps even Titled Tower as well.

The recent leak which has surfaced from data miners comes after a leaked update by Fortnite Korea, RAVEN, One of the most popular DC characters of all time, might be coming as a Battle Pass in Fortnite Season 6.

@slothy_s a Twitter user stated that Fortnite Season 6 would feature a massive Teen Titans x Fortnite collaboration. This leak comes with an image of the new Fortnite Season 6 map, and the fabled Titans Tower is featured at the center of the image.

Eater always falls on a Sunday, this year is no exception.

Players may be in store for some awesome challenges centred around an Easter Egg hunt. As well, Epic tends to go all out with seasonal skins for holiday events.

”The Spire’s Shadow” loading screen is one of the most beautiful free rewards for leveling up in the game. It showcases The Sphere and the surrounding landscape alongside what looks like a spire  Assassin looking out towards the horizon.

A small Cube can be seen floating around the opponents trapped in the loop which can be seen in the trailer. Now although Kevin was destroyed, it’s good to remember that Ray’s Back Bling has the same runic glyphs that correlate to Kevin.