In Dec. 2020, free fire announces their most successful collaboration with football legend Cristiano Ronaldo. Chrono is base on an athlete is called Chrono it will and in Battle royal game free fire recent.

Chrono is the most attractive option amongst the player due to incredibly ability. In this article, we are discussing ” Why Chrono is Most Powerfully Character In free fire ”

Chrono is Most Powerful Character in Free fire

Chrono has an impressive ability in a free-fire game. its blocks 600 damage from the enemy creating by a force field. this ability is unique and very impressive when you tend to rush the enemy in the open. The movement speed is enhanced by 15% during the active skill activation, also the cooldown ability is 50 seconds.

When Level is an increase of the character, the meanwhile at the maximum Movement speed 30% increase and the teammate increase 15% during the effect and cooldown reduces 90 seconds to 40 seconds.

Unmatch and difficult to counter

In this effect, your character movement speeds up to 30%  at a high level. During counter, it will help you to rush any enemy during open rush. The next option is joseph ist Boot 20% sprinting speed on the taking boost.

After using a shield during rushing Chrono ability can also use revive the teammate. During the fight, you can use the shield to revive the team ate without any damage. This is a very useful feature in Chrono character after rising any team/ any enemy That’s Reason Chrono is Most Powerful Character in Free fire

Latest News:- Best 3 Way to get free Diamond In free fire in April 2021 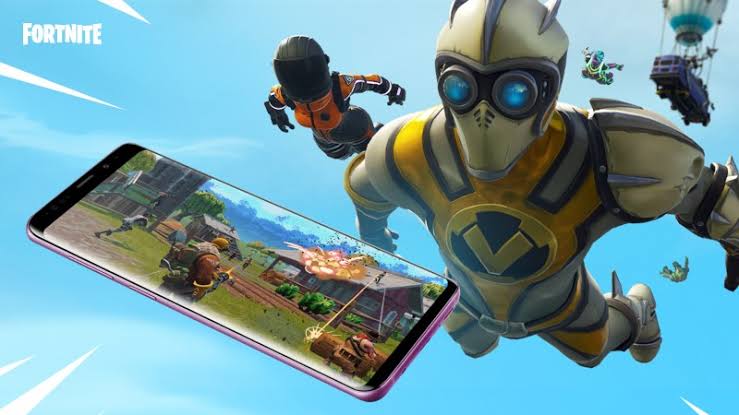 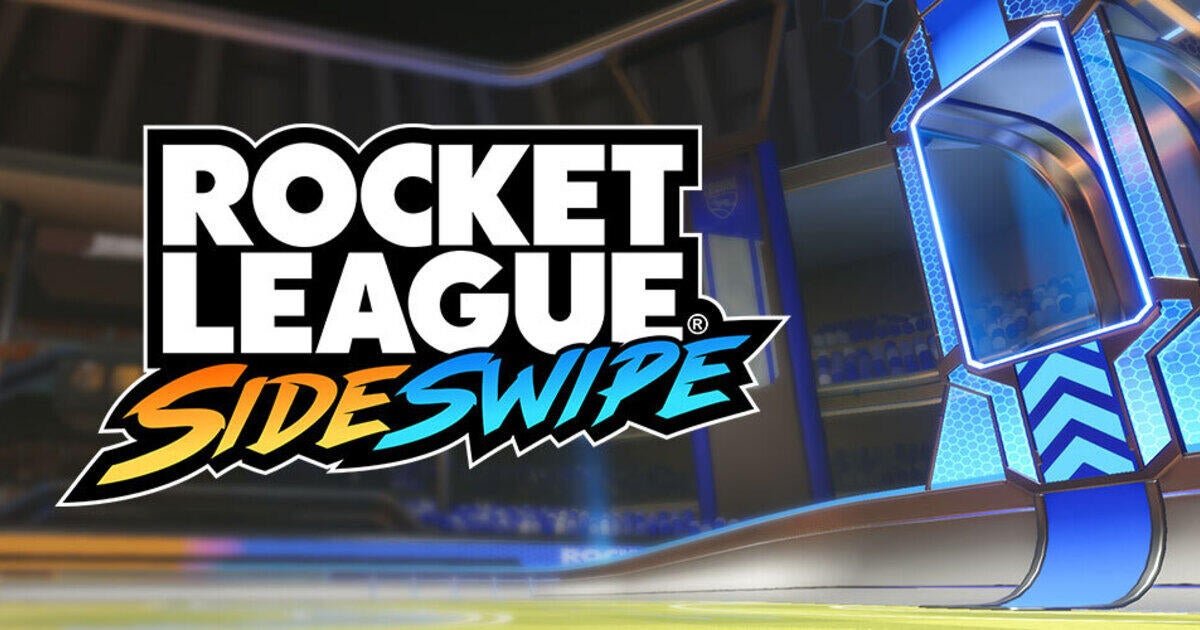 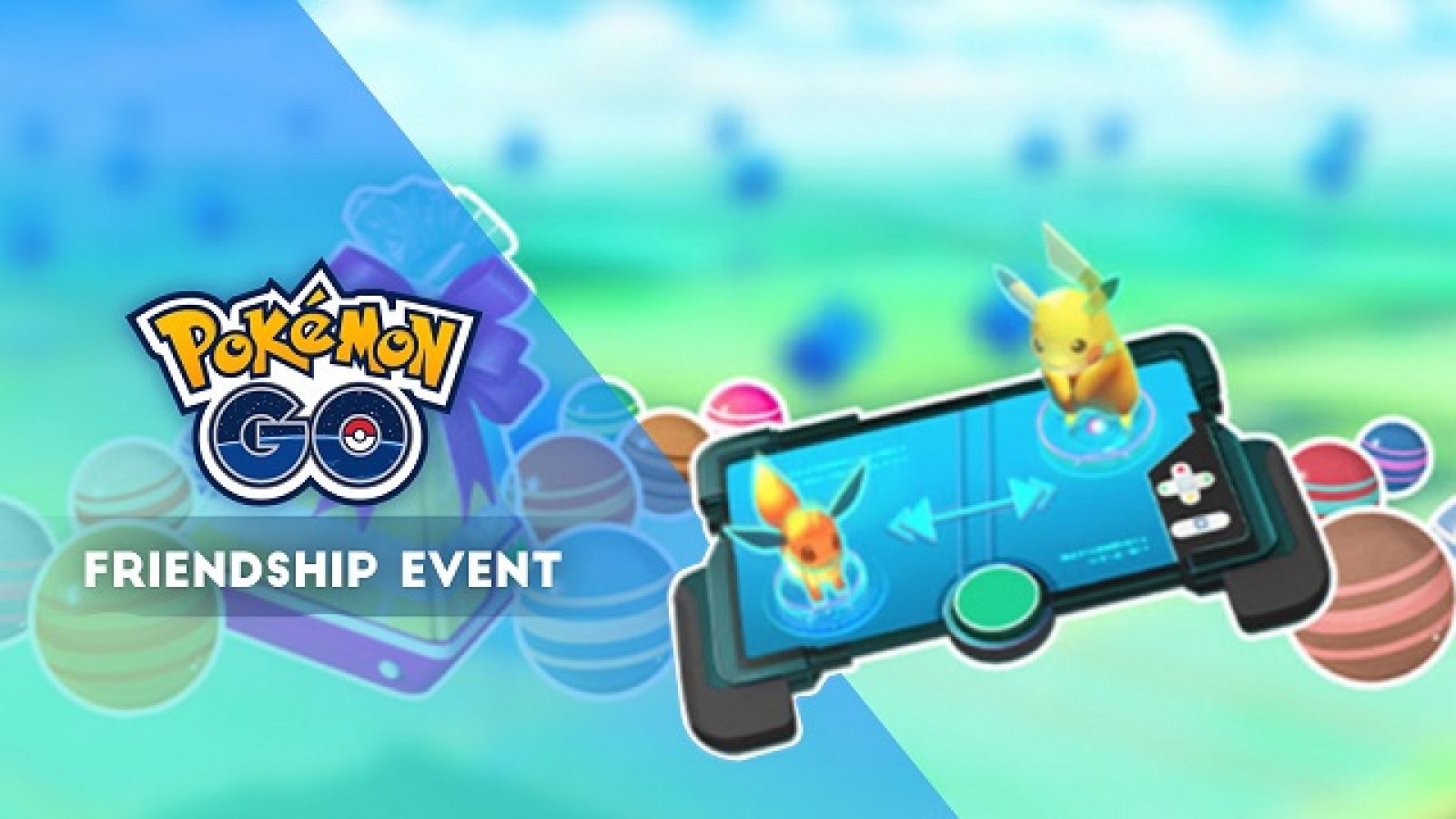