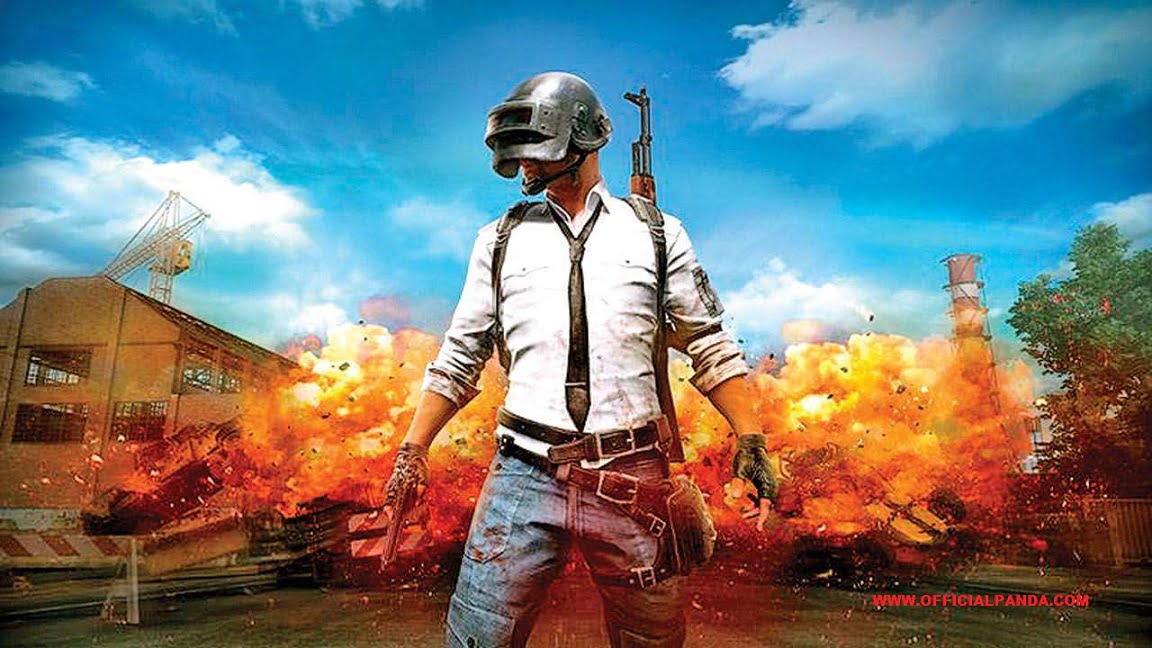 Now the latest update comes from resurges against PUBG Mobile come to India Soon. They do not reveal the date and time but this is very good news for Indian players.

PUBG Mobile Korea publishes by Krafton for users in Japan and Korea. But PUBG Korea is not Limited to Korea and japan players they are played by all world.

But now PUBG Mobile Korea has now the announcement that they are restricted of the game for outside users from Japan and Korea.