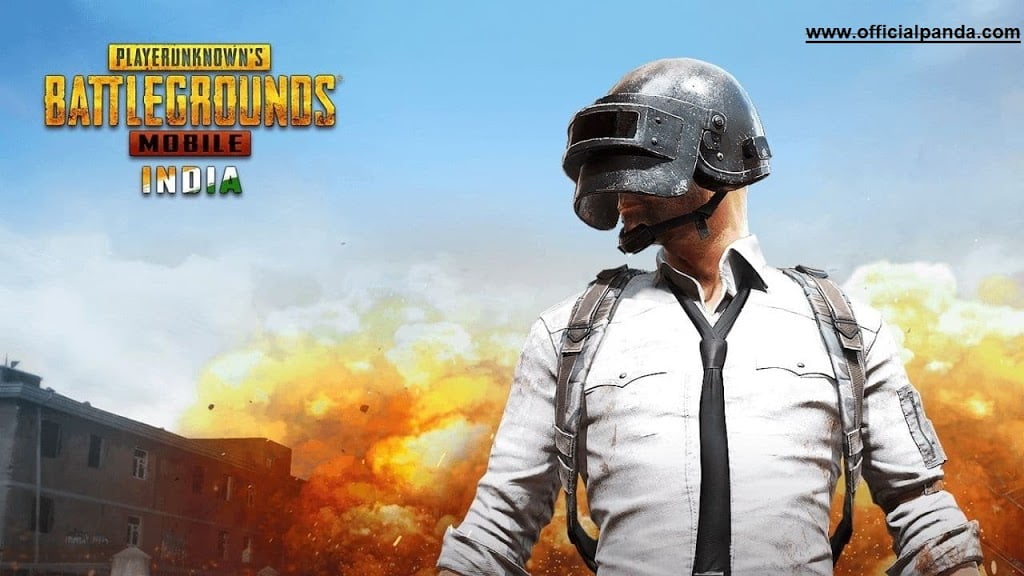 PUBG Mobile Ban by Indian govt with many other chines app, including TikTok PUBG And much more famous app in June 2020.

To comply with the interim order of the Ministry of Electronics and Information Technology dated September 2, 2020, Tencent Games will terminate all service and access for users in India to PUBG MOBILE Nordic Map: Livik and PUBG MOBILE Lite (together, “PUBG Mobile”) on October 30, 2020. The rights to publish PUBG MOBILE in India will be returned to the owner of the PUBG intellectual property.

Protecting user data has always been a top priority and we have always complied with applicable data protection laws and regulations in India. All users’ gameplay information is processed in a transparent manner as disclosed in our privacy policy.

We deeply regret this outcome, and sincerely thank you for your support and love for PUBG MOBILE in India.

PUBG Mobile KR ban in India and other countries is one of the most Famous Versions in PUBG Mobile. This version is Publish by Krafton and it is available in the Google play store and apple store of Korea and Japan.

After the PUBG Mobile Global ban in India, many players shift to the Korean version and that’s the reason PUBG Mobile Korean increase downloading Upto 24% after PUBG bAN in India.

Now PUBG KR has announced that the functionality of the game is stopped for Indian users and other countries in the upcoming few days.